Elite forensic sculptor Meg Schock is obsessed with solving cold cases and bringing justice to victims. When the local US attorney brings her the skull of a young murdered woman with similarities to one she’s already reconstructed—but not identified—she and her sister, Charlie, dive head-first into a chilling investigation.

The twisted killer is clever, drawing closer and closer when he discovers the sisters on his trail. Another body turns up…and another… but his modis operandi points to a convicted murderer already behind bars. Together, Meg and Charlie must face the fact this copycat is taunting them, leading them on a gruesome quest. He’s picked up where his mentor left off—and he’s coming for one of them next. 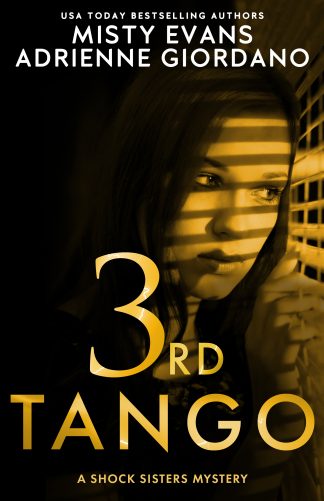