She’s the one temptation he didn’t plan for.

Jack Lynx has a strategy for just about everything, a talent that makes him well-suited to his V.P. job at Taylor Security. It’s also why he’s waiting at least one year after kicking his post-surgery painkiller habit to even look at a woman.
Unfortunately, fellow yoga enthusiast Jillian Murdoch needs him to install a security system at her home, and that’s a problem because he wants to look at her. He wants to do much more than that. Lynx’s cravings for Jillian don’t simply jeopardize his priorities—they threaten to become his worst addiction yet.

Jillian is on the fast-track to her dream career in upper management at her pharmaceutical company… until a late-night office trip reveals a suspicious delivery with no paperwork. After a break-in at her home, she approaches the first person she thinks can help—Jack Lynx, the guy with a killer smile from yoga class who also happens to specialize in protection.
Soon, she’s in a situation she swore she’d never repeat: fighting her burning attraction to trouble—and losing. But Jillian needs to trust Jack more than ever. Thanks to discovering that one stray shipment, it isn’t just her career that’s in danger anymore… 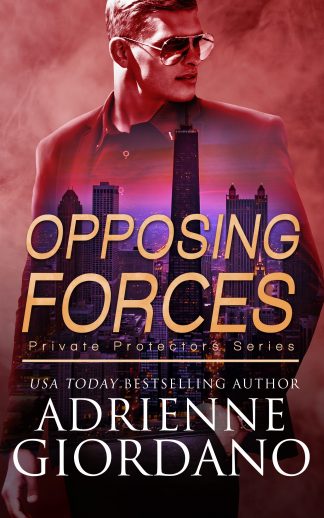